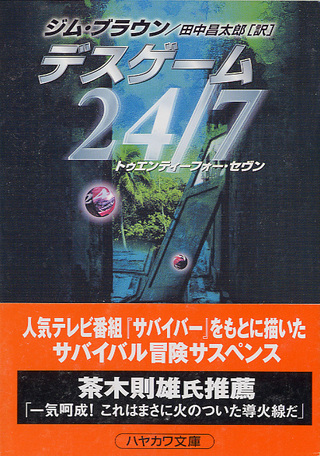 24/7 has been published in countries around the world. This is the Japanese version. 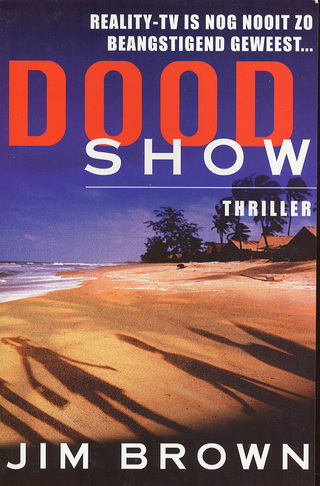 They changed the title for the Dutch edition of 24/7. 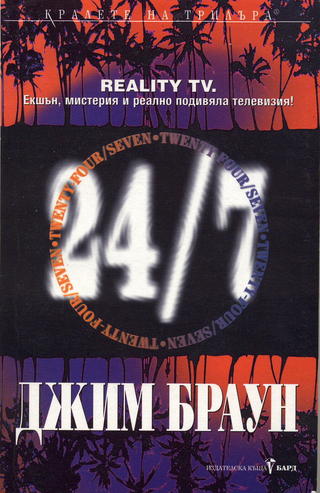 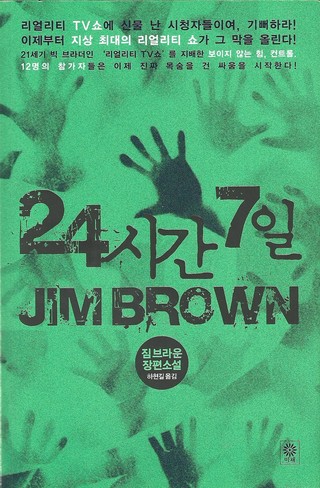 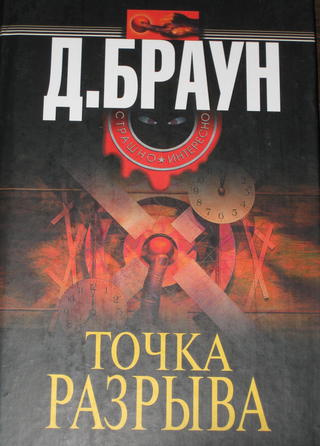 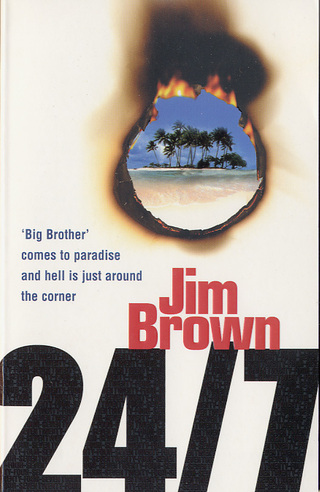 The British edition of 24/7 references "Big Brother," a hugely successful reality show in that country. 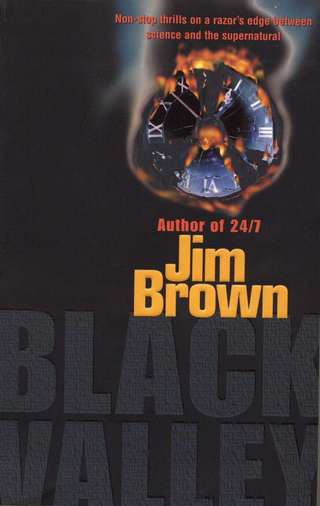 "Reality TV with a killer twist." 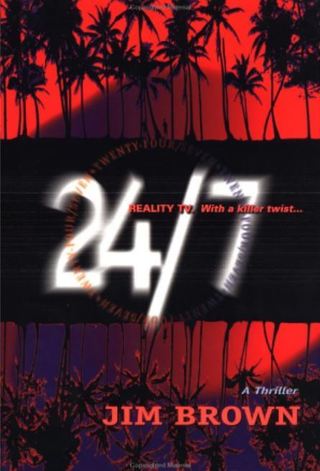 The island is a technological marvel, rigged with remote control cameras, a satellite surveillance system and the most powerful television transmitter ever created. Furthermore, anyone can go on-line and access any of the 638 cameras – live, 24 hours a day, 7 days a week.

For Dana, winning the $2 million prize could mean saving her child’s life.

Fifteen minutes into the first live broadcast, the host, camera men, producers, grips, everyone on the island becomes sick and dies.

Everyone but the contestants.

The explanation is chilling and simple. Someone has stolen the show. The contestants have been infected with a virus that will become ‘lethal’ in 24-hours unless they receive a life-saving injection.

There are 12 people but only 11 injections.

Tomorrow there will be 11 people and only 10 injections.

But there’s a twist – who lives and who dies is determined by on-line voting. The person with the least number of votes loses . . . their life.

Would you vote? Would your neighbors? Remember your vote could save a life. But it could also cost one?

The Clock is Ticking. The Lastest Novel from Acclaimed Author Jim Brown is Here . . .

On the night of the raging electrical storm, a group of teenage boys gather on a secluded hill in Black Valley, Oregon to bury one of their own . . .alive.

It isn't murder. The ‘victim’ is a willing participant.

Whitey Dobbs giggles as dirt strikes the top of his coffin, snickering in reply to each flat, dull, thump. The coffin shakes then settles. The sound recedes, dirt on wood, dirt on dirt, becoming fainter, farther, until –– nothing. Quiet as a grave.

The laughter comes in waves. The 17 year old is not afraid. It's just a gang initiation stunt –– a simple hazing. Hell, they even gave him a radio –– piece of cake .

Then the music stops interrupted by news of a horrible accident –– four people dead –– the same people who put Dobbs in the ground -- the only people who know where he is.

Whitey Dobbs begins to scream. But the broadcast is a fake. The boys are still alive and have just pulled off the ultimate hazing, or so they think until they dig up the grave and find . . . an empty coffin.

22-years later: the events of that stormy night are a distant memory. The boys are now respected men living successful, if not happy lives, including Nobel Prize-winning physicist Dr. Dean Truman.

But now strange and terrifying things are happening. Phenomena that seem to defy science.

Whitey Dobbs is back and he hasn't changed a bit . . . literally! 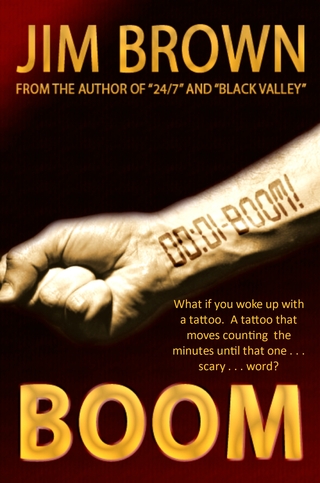 A young woman darts into a Los Angeles hospital emergency room screaming for help. The cause of her concern is a three inch tattoo on her left arm that reads: 00:01- BOOM!

"When I woke up this morning it said ten hours," she tells the ER nurse. "But later when I looked it said five hours and twenty-three minutes. So I started watching it - real close like - and I saw it wiggle and change. Oh God. I think it's counting down."

Anne Thayer is a relatively new nurse but dedicated to her craft. And even though the patient is clearly a meth-head Anne does her very best to assuage the girls obvious delusions until - the nurse sees it too. A three inch tattoo moving, rearranging to read: 00:00 - BOOM!

It is the last thing Anne Thayer or her patient ever sees. The ensuing blast kills both.

It's happening all over LA. People are waking to find a tattoo on their left arm. A mark, that moves . . . counting down the hours . . . the minutes until - that scary little word with the exclamation point at the end.

Someone is turning regular people into human time-bombs.